THE STORY
GROUNDED IN HISTORY

The earliest yellow rain jacket can be traced back to a linen mill along the coast of Scotland. The iconic yellow rainwear was an unintentional side effect of early waterproofing methods. Flax oil was painted onto sailcloth which were initially made into oilskin capes or ‘slickers’. They discoloured to a yellow as the fabric aged, and became synonymous to the first fishermen who wore them. Years passed, newer textiles were developed for rainwear, but the yellow colouring stuck. It was ideal for increasing the visibility of the fishermen in the event of fog, stormy seas, or if they went overboard. 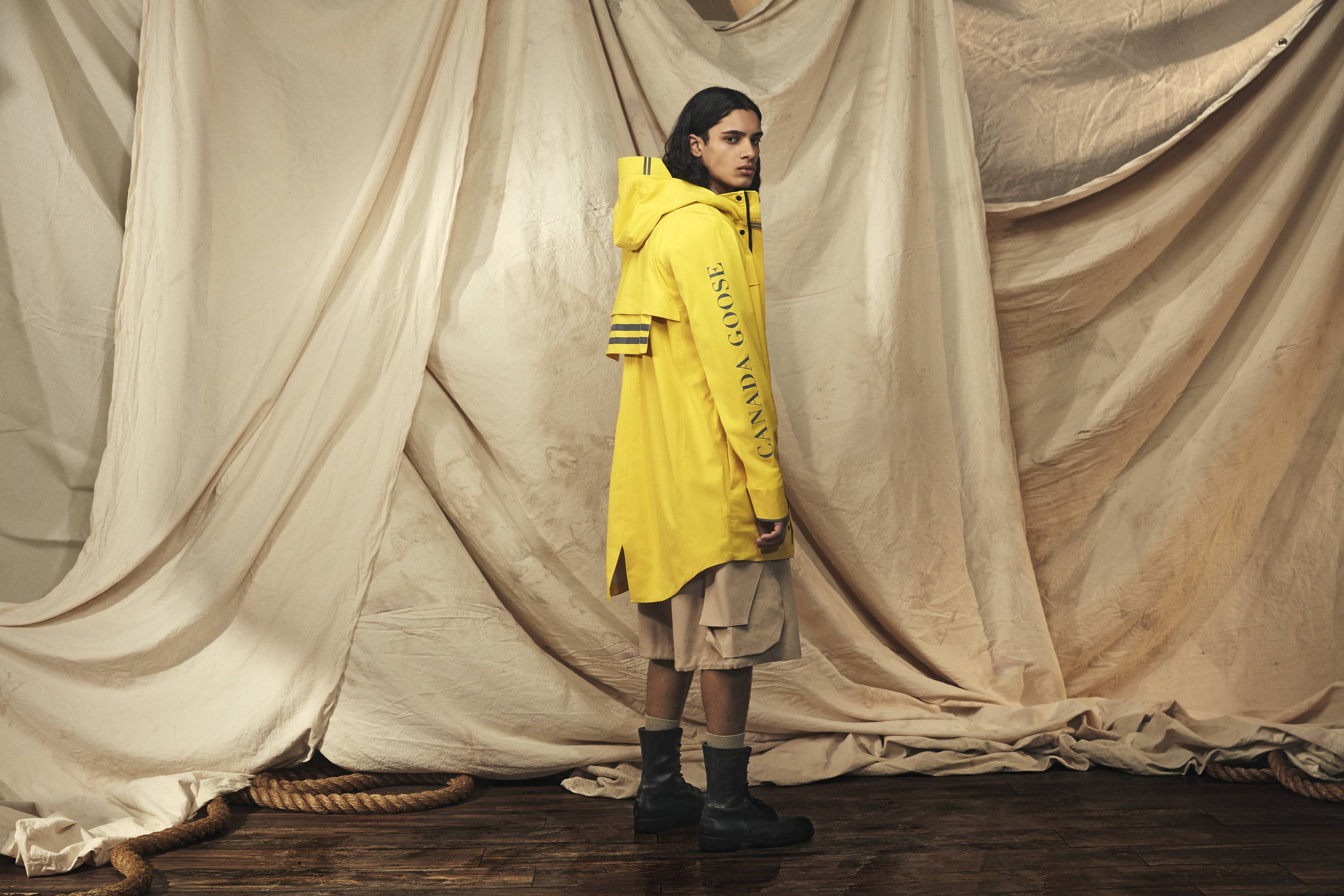 IHere is the modern day slicker from Canada Goose. The Seaboard for women and Seawolf for mens.

THE SEAWOLF & THE SEABOARD FEATURES:

Choose your wishlist to be added

We will notify you on events like Low stock, Restock, Price drop or general reminder so that you don’t miss the deal

Are you sure you want to delete the wishlist?